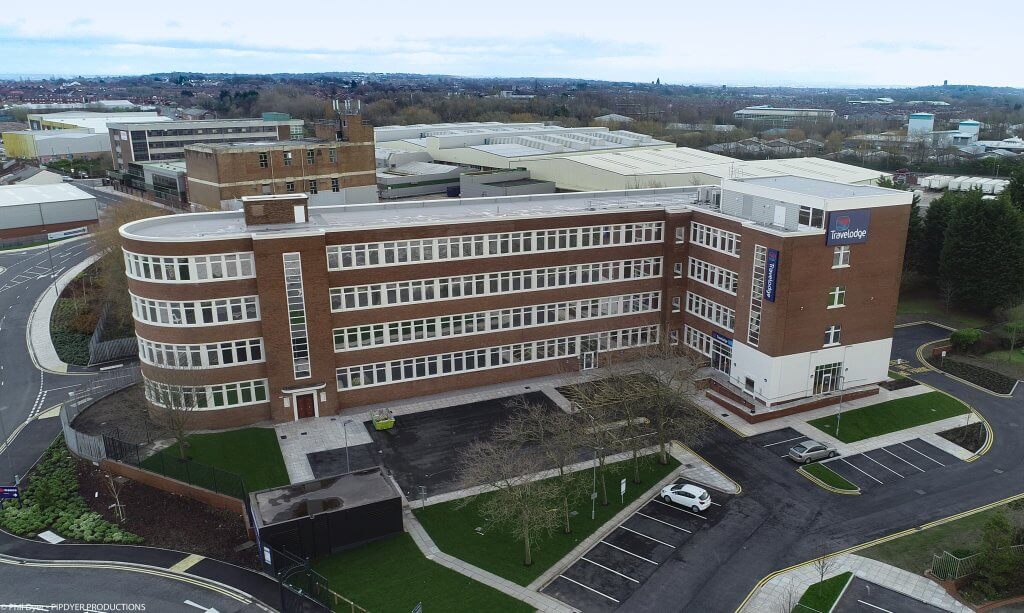 Originally built in 1937 as the world headquarters for Plessy/Marconi telephones, this art deco building needed an architectural window film solution to bring it back to its former glory. The building was to be divided between a Travelodge Hotel and high spec offices, but the developer specified a “seamless exterior”. Importantly, all glazing was required to hide suspended ceilings and partitions within the building. The film also needed to upgrade the glass to offer much needed thermal and glare reduction properties and thus reduce the environmental impact of the new HVAC/Air Conditioning Systems.

After discussions with the architects and developers, we installed several samples of architectural window film that would meet the clients brief. Silver 20 a highly silver reflective exterior, a lightly tinted interior, fantastic performance and 7-year warranty, a one-way mirror film, externally installed window film was chosen.
Working alongside a specialist window frame refurbishment company, we undertook a deep clean of all exterior glazing. Installation was completed over a number of weeks and to tight schedules to complete the large elevations in time for scaffolding to be removed, prior to the completion of the project.

This magnificent historic building, situated at the main gateway into Liverpool, now has a fantastic new lease of life. The Silver Reflective Window Film blends in with the adjacent buildings in the Liverpool Innovation Park, whilst seamlessly disguising the transition between the offices and hotel rooms. The owners of the building have been amazed at this transformation. Additionally, 81%  Solar Energy Rejected and 81% glare has reduced the load on the air conditioning and given the client significant overall energy savings and reduced cost.

4 problems solved with one film! 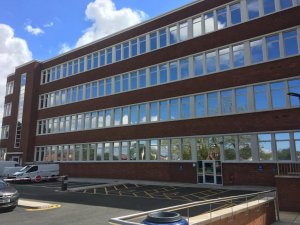 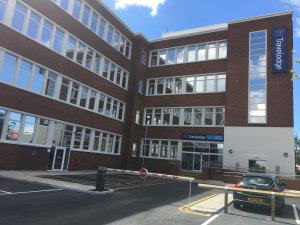 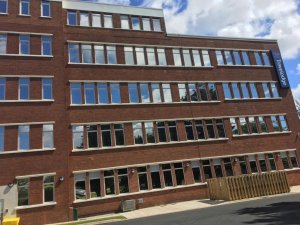 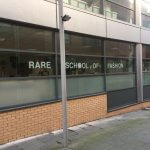 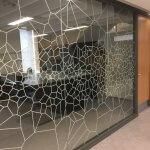